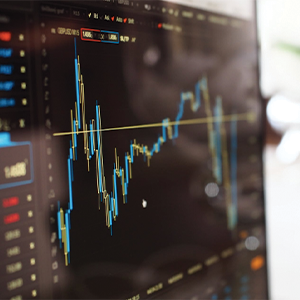 What's The State Of Today's Technological Development For Startups?

The technological evolution of business as a whole in 2019 has embraced a variety of technological features that are normally not associated with fields like eCommerce, Marketing and Sales, confirming how quick technological development has become. Startups in technology have recently surpassed many enterprises to the point in which it has become easier for companies like Apple and Amazon to assimilate high-level startups instead than opening a specific internal division. With this being said, let's analyse what are the main features/development trends/technological endeavours that are dominating the startup realm and, most importantly, how big enterprises are reacting to them.

Automation: The MLoT Is A Startup Matter

Machine learning has become the biggest technological trend in almost every industry, ranging from warehouse management (see the Alibaba transition which boosted the company's productivity by 70%) to proper software development. The so-called MLoT (Machine Learning of Things) has tangibly contaminated many technological board meetings in the world, with companies investing in automation features in order to quickly boost their productivity, especially if they are operating within the eCommerce sphere. Apple and Amazon have been, in fact, secretly outsourcing their personalization services since 2015 but details haven't been made public yet by their respective CTOs. Saying that machine learning and Python-related features are a startup matter is, at this point, an understatement. 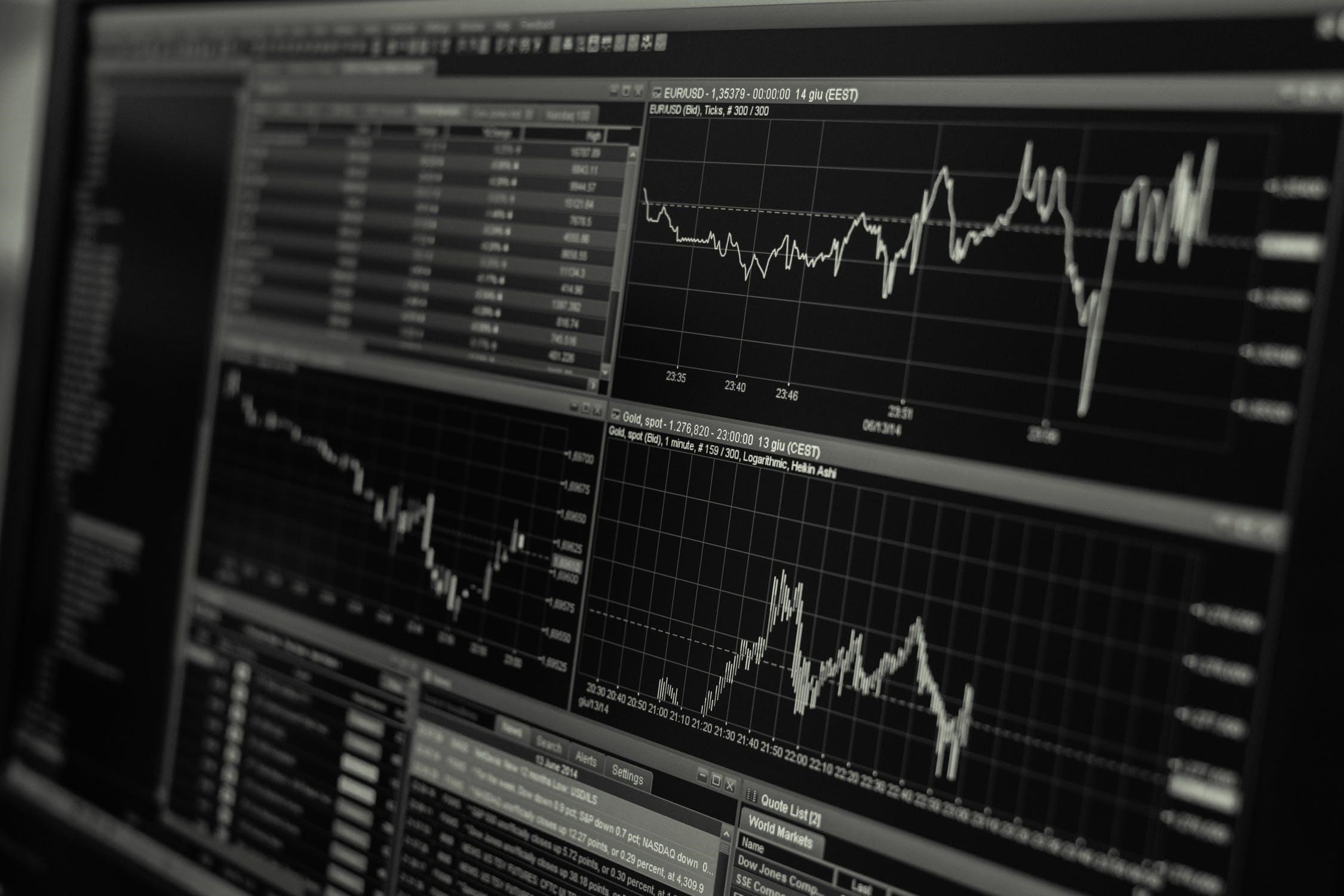 Investments Insights: A Real Representation Of The Startup World

When it comes to picturing the current startup's world situation, is mandatory to check how investors are operating, to better understand if a specific sector is doing better than another one. For example, in the past year, the startup-related sector which received the biggest influx of investments was the creative sector. Companies which were combining technological and creative features like Cameo, for example, received investments for over $35 million in the past year, tangible proof of how the whole sector is actively looked after by major investors.

Although these investments must be repaid by these startups, such amount of money is definitely extremely important when outlining the state of the startup world.

A New World Of Opportunities

Especially within the technological field, startups worldwide have been generating a substantial number of positions which are amounting for employment trends worldwide. For example, the figure of the "Python Developer" was a startup-driven software development position that has been recently adopted by companies operating within data security, app development and data science. In the UK, for example, some app developers have stated how powerful the technological progress within the employment world has been with startups, pointing out how certain startup workflows have been adopted (within their field) by them. 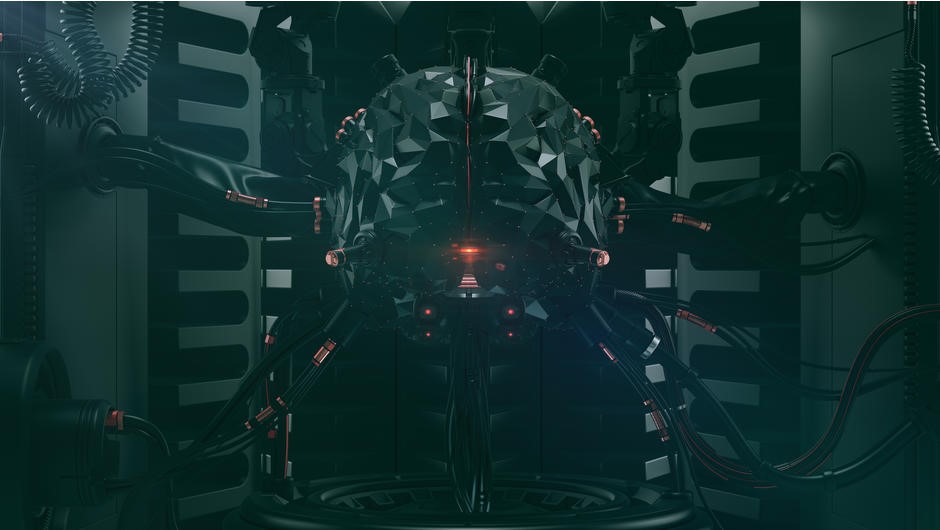 Minimalistic Structure Vs Complex Architecture: From A KPI Perspective

Outlining a startup's technological development in comparison with a big enterprise is definitely complex, given the different architectures and the several layers of responsibilities which are into place when it's time to make a new decision, especially in regards to the usage of new technology. With this being said, many companies are moving to a simplified structure, especially when it comes to new technologies and their development side of things. Taking Python development into consideration, Apple, for example, bypassed a lot of data control procedures, giving internal managers full responsibility and improving their development productivity by 34% in 2018, a pivotal year when many other enterprises were struggling with their development departments.

What normally separates startups within the technology field from big enterprises is definitely the way they normally test new features, software and beta versions of their new technologies. A startup realm, once the testing budgets are approved, is pretty much free of doing whatever its developers think will deliver results, whilst for an enterprise, there will be at least 4 different departments being involved in the final decision. In general, the natural "doer" attitude of startup developers is far more successful than the passive one many enterprise ones have and it's the main reason why startups are able to experiment and blueprint a new piece of technology faster. 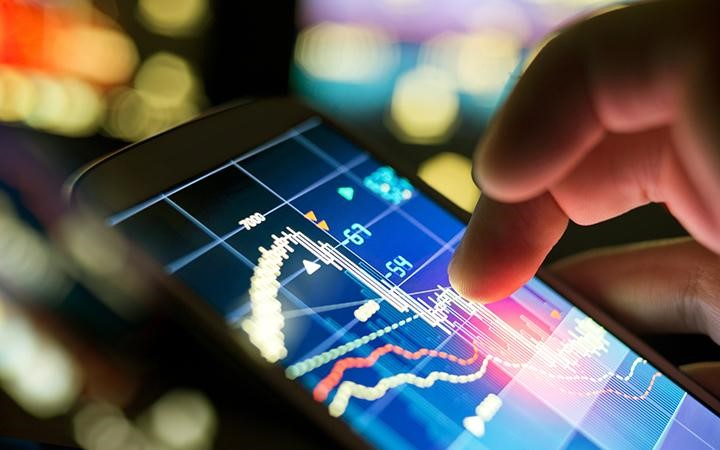 Normally associated with the fact that startups in today's technological business era are focusing on building a working product which can be sold to as many companies as possible, it's easy to understand how their development vision has a quicker delivery timeframe than the one that many enterprises have. 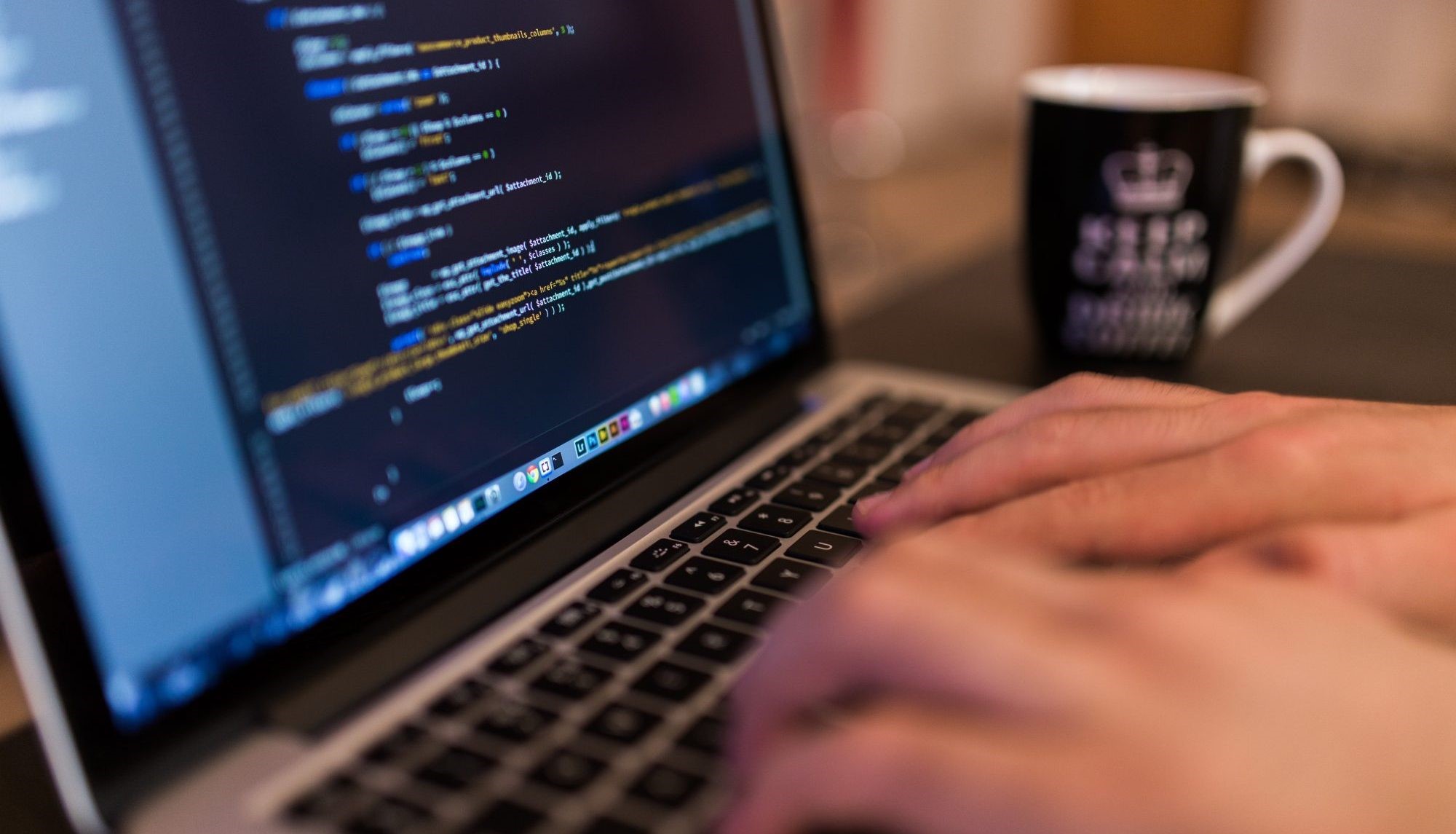 Logically speaking, startups generally have a very limited budget, which leads their development and testing department(s) to focus and deliver in the smallest timeframe possible, whilst enterprises, by having a bigger initial budget, can take more time to release different versions of the hypothetical software they've been working on (Pre-alpha, Pre-beta, limited access and free trials). In general, startup developers have a shorter vision with smaller but far more tangible results than the one many enterprises have.

The Future Of Technology And Startups

Signals that automation within technology and development are showing how prominent these two topics will be in the next couple of years and how, given the above-mentioned workflow, enterprises will rely a lot on outsourcing their features to startups. At this stage, it's important to picture how startups will maintain their relevancy once new development trends will emerge (most likely after 2025). Regardless of this last point, we can safely state that what's happening in the technological startup realm is the foundation of the future of technology in general.

Answering the final question: "Are startups more advanced than enterprise companies when it comes to technological development?". Yes. Enterprises are wasting way too much time in bureaucracy and complex architectures losing their goals for the sake of safety, whilst startups (even with limited budgets) are taking the risk and, therefore, obtaining major results. It's sad to see this happening, especially in companies like Apple and Microsoft, which have always been embracing a variety of new technologies valuing risk and raw talent in order to refine it. Hopefully, cards will change in the nearest future.

Paul Matthews is a Manchester-based business and tech writer who writes in order to better inform business owners on how to run a successful business. You can usually find him at the local library or browsing Forbes' latest pieces. Paul has started his career by interning as an app developer in the biggest app development team in the north-west of England but then decided to take a different route and move towards marketing, in particular content writing and copywriting. His passion for technology is second to no one and he published pieces on Entrepreneur and Computer.org. You can contact him at paulmatthews324@gmail.com.