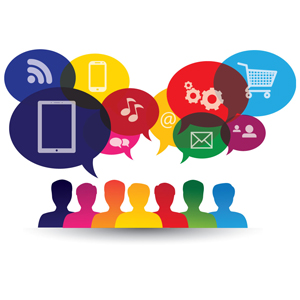 New digital brand contenders that gratify an increasingly empowered and connected consumer are rapidly rising to the top of the most admired innovation brands in America – supplanting many household names and established tech vendors in the minds of consumers.

The 2015 consumer study by research consultancy Brand Keys to rank the top 20 tech innovation brands reveals that seven newcomers – including collaborative messaging platform Slack, audio platform SoundCloud, and Tesla Motors, the inventive manufacturer of premium electric vehicles – are now seen as among the most admired brands for delivering on a new set of consumer expectations and experiences.

The latest ranking underscores a recent global report by the Business Performance Innovation (BPI) Network, entitled “Start-up Innovation Inspiring Business Transformation: How Disruptive Entrepreneurship is Driving Corporate Renovation and Reinvention.” It found that a new crop of emerging growth companies are forcing large corporate incumbents to rethink and reinvent the way they engage more intimately with customers and make their products and services more accessible and available through all channels of interaction.

The New York-based research firm asked 4,400 Americans between the ages of 21 and 65 - to simply jot down the technology firms they deemed to be the most innovative. Some wrote a few names; many listed over 20 – and Brand Keys developed its rankings from the frequency of mentions. In almost every case, and irrespective of size: technology companies perceived to be innovative were either rapidly growing, performing above expectations, or seeing their stock values surge in the past year. 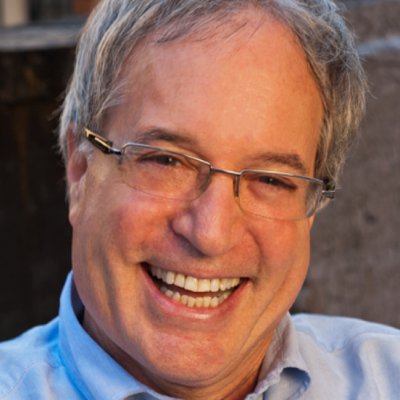 Robert Passikoff, president of the consultancy, told the BPI Network that the open-ended nature of the research threw out some important surprises – such as the seventh ranking of cable network HBO, ahead of even Facebook. “We ourselves had not even considered HBO an innovative tech company, but clearly consumers do,” he said. There was a “distinct correlation” between perceived innovation and a company’s bottom line results.

Some successful digital media and consumer electronics companies, such as Twitter and Sony, had fallen off the Top 20 list where they were ranked in 2014. Passikoff said most of these remained highly successful, but had simply been replaced in the public consciousness among the most admired innovators in 2015 based on the “what have you done for me lately test.”

“Its not surprising to see that so many technology brands which deliver gratification to consumers are high on this list – companies which are innovating to make the lives of consumers easier, and provide them with more cost-effective choices,” noted Donovan Neale-May, executive director of the BPI Network. “The capacity to innovate—to more rapidly develop productive new ideas, processes, products and models that move the business forward—is tantamount to competitive advantage in today’s transformative tech environment.”Passikoff said the results also showed that consumers across generations had lost their initial fear of tech adoption:  “People now understand that innovations suggests more reliability, not less, which surprisingly was not the belief in the past.” Instead, he said that fellow consumers – rather than traditional advertising agencies – were increasingly the source of credible information on products and brands.

More than 200 global executives who responded to the BPI innovation study took this issue further still – with the largest cohort citing bottom-up ideation as key for effective innovation, and with 40 percent stating that “new ways of engaging with customers” should be the primary target of new thinking. The   second largest cohort (32 percent) cited “keeping pace with digital technologies” as the best ideation focus point.

Apple and Google not only topped the 2014 and 2015 Brand Key lists, but were also numbers one and two for both B2B and B2C respondents this year, with Amazon close behind.  Passikoff says the success of “legacy leaders” like these to engage with emotional values among consumers would likely keep them near the top for years to come – and that this underscored the new imperative to “engage customers, rather than try to entertain them”.

“As long as people are prepared to wait 48 hours in the snow for the release of a new Apple product, you know its partly about emotion and identity,” he says.  However, he said the appeal of Japanese messaging company, Line Corporation, showed that start-ups could succeed in the same way, describing Line as “a mobile messaging app with a personality that appeals to consumers' emotional side of communication.”

Using responses from 970 “B2B” executives at companies exceeding 100 employees, Passikoff said businesspeople voted for several major brands which were entirely excluded by ordinary consumers – including Siemens, SAP and GE. IMB appeared prominently as an admired innovator for all respondents. This underscores BPI’s Disruptive Entrepreneurship finding that leading enterprises were rapidly responding to the disruptive potency of innovative upstarts.

Passikoff said HBO had gratified the connectivity needs of consumers with numerous innovations, including streaming-to-device, and  “their expansion of HBO GO and willingness to cross platforms to deliver original entertainment programs.”

The survey also demonstrated the brisk pace of consumer-driven change in the industry – with Passikoff admitting that some of his researchers had literally never heard of two of the companies cited among the top twenty.

It also showed that inspiration is not enough. Elon Musk’s SpaceX space launch company did not appear anywhere, despite the avid following for its revolutionary efforts to land rockets under power, and eventually launch them at less than three percent of current costs.

Yet Musk’s electric car company, Tesla, surged into position 17, despite very low volumes of car production. Experts suggest that the expectation that innovation at Tesla will eventually affect their own lives represents the key difference.

Passikoff said innovation in connectivity was key for consumers: “There has been a consistent five percent increase in consumer expectations over the past five years – 28 percent higher in total overall, which could be as high as 35% in the technology space. Five years ago, no one expected any kind of connectivity technology in their cars – now its expected. No one then would expect free delivery, much less free return of goods. Yet recently my son needed to return something he’d bought online, and the guy said we’d need to pay a returns fee – and I found myself thinking: “who would charge for that? That thought would never have occurred to me five years ago.” 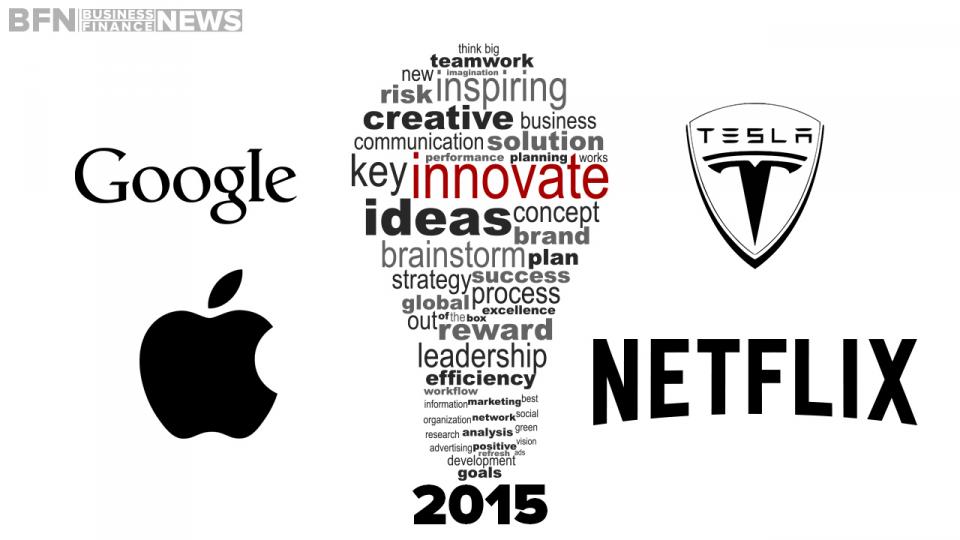 Strikingly absent from the list were firms selling personal connectivity and wireless communications, such as Verizon and Sprint. Passikoff said: “It's interesting that Sprint, for instance, has never appeared on one of our lists of perceived top innovators, despite the fact that they were pioneers in digital connectivity.”

According to Brand Keys, the survey lays out a clear roadmap for corporate tech innovation strategy, in which consumers increasingly require connectivity in their technology services– whether its in pre-identifying grocery deals particular to their buying habits at supermarkets, or in linking cars on the highway.

He added: “The consumer's (demands) for constant reinvention, and the expansion of technological innovation, is crossing over B2C and B2B lines more and more. This accounts for the addition of the seven new brands on this year's list. Last year's list included more 'traditional' brands. “Of course, you (still) have the usual suspects at the top - Apple, Samsung, Google, and Amazon ranking high - but clearly consumers have expanded their horizons when it comes to looking for new technologies.”